Thanks to solid and shared values

Emilia Romagna Factor S.p.A. (abbreviated as Emil-Ro Factor) was established on April 21st, 1994 and began operating as a captive company under the Cremonini Group.
Throughout the following years, due to the involvement of primary banking and industrial partners on both national and local levels and due to constant and careful growth, it managed to become one of the main factoring companies in Italy.

Then in 2010, the company became part of the BPER Group and the brand "BPER Factor" was introduced, which identifies the company today.

BPER Banca Group was founded in 1992 with an initiative from BPER Banca.
Its basic objective is that of creating a reality in which each bank can take advantage of belonging to a large banking group while simultaneously maintaining operational autonomy and its local roots.
Reliability, transparency, and professionalism are the basic values ​​that inspire BPER Group's "way of banking." It favors small household savings and business resources in all contexts, considering credit as a tool for development for both families and/or businesses and the local area.

Today BPER Banca Group is a strong union of two commercial banks, both of which are autonomous and well rooted in the various territories where they belong. In addition to credit institutions, the Group also includes numerous product companies (e.g. asset management, personal credit, leasing and factoring) and instrumental companies. BPER Banca Group can also count on a solid network of partnerships and shareholdings, some of which it directly controls, in foreign financial institutions. 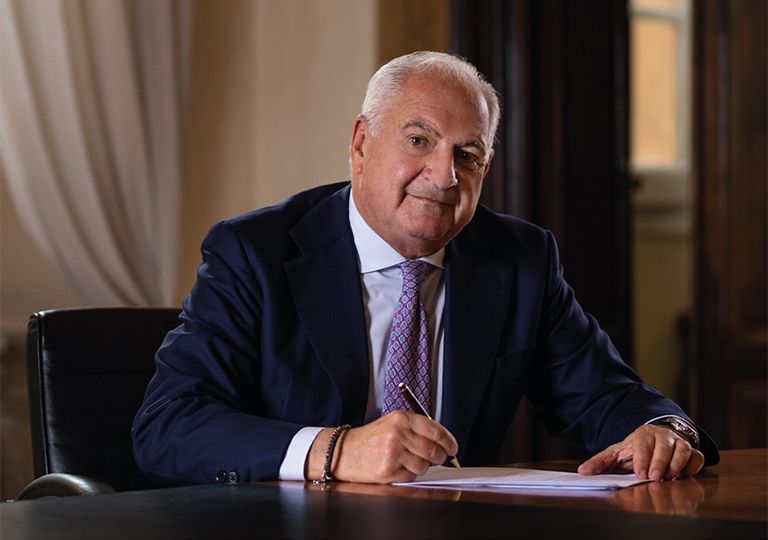 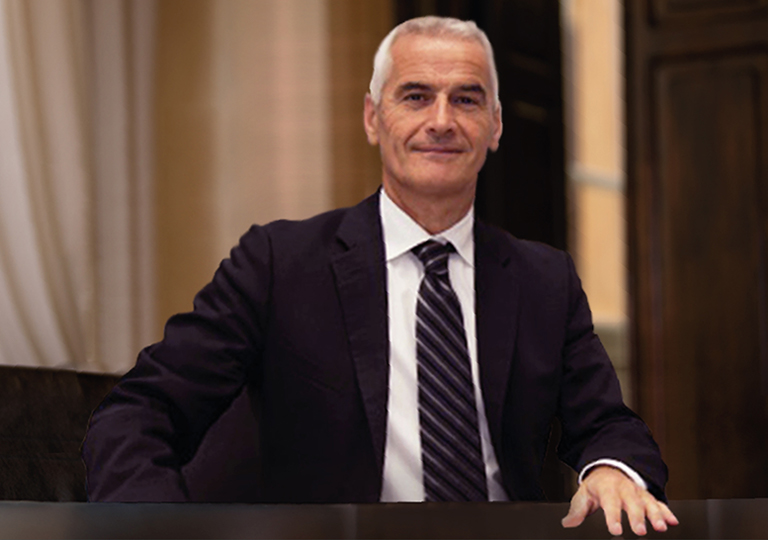 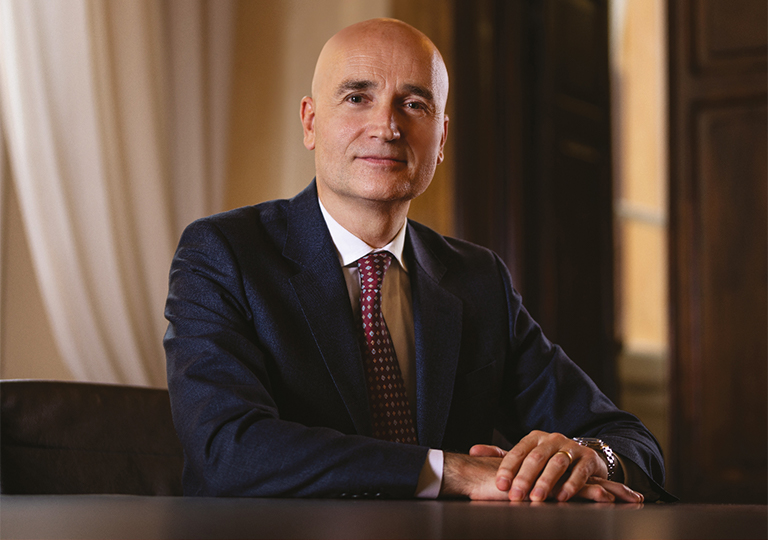